The “vineyard of Serramarrocco”, recognized under such denomination, by the Region of Sicily such as the first Protected Designation of Erice, extend over 22 hectares at an altitude of approximately 350 mt. above sea level.
The soils are primarily composed to medium-textured calcareous – clayey silt and gravel and stone elements scattered.
Since used to be covered by sea in ancient times, it contains significant quantities of mineral micro elements available to vines as crucial for their natural development.
Vines are being cultivated with a remarkable high density from 6.250 to 9.524 per hectare, with utmost attention to low yield production, in order to allow each grape to express its very own varietal profiles, as well as being naturally enhanced by soil texture and own backgrounds.
It has, in fact, been given utmost good care as to the selection of the most suitable autochthon vines to be perfectly matched with each individual crus’ soil composition as identified, in order to produce wines with a highly defined typicality.
Interesting to note that results obtained by the micro zonation study carried out, confirmed the very same conclusions of the past.
In particular, it has been paid great attention to the recovery of an old vineyard which was planted with vines of an historic Chateau of Bordeaux.
Therefore, grapevine varieties cultivated at Serramarrocco are:
Pignatello, Nero d’Avola, Cabernet Franc, Cabernet Sauvignon, Zibibbo, Grillo and other autochthon grapes, which are grown as per experimental scope.
Vineyards have been segmented into six individual crus : Vigna del Capitano, Sammarcello, Sammichele, Sakkara, delle Quojane e del Baglio. 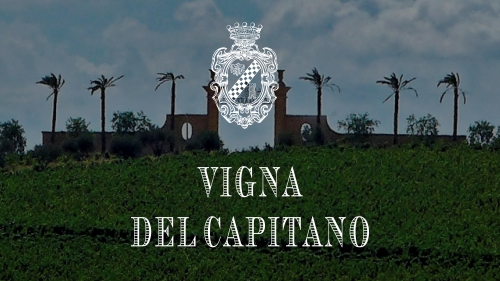 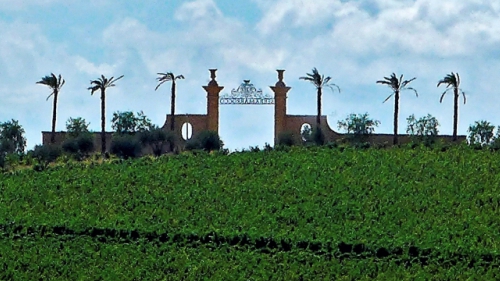 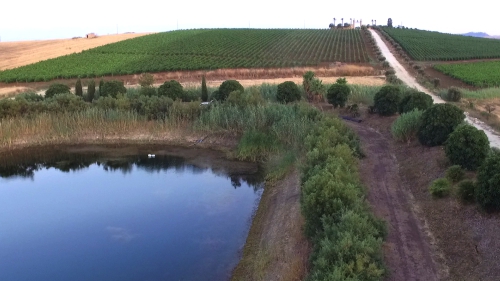 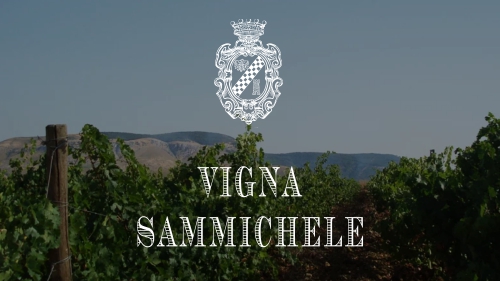 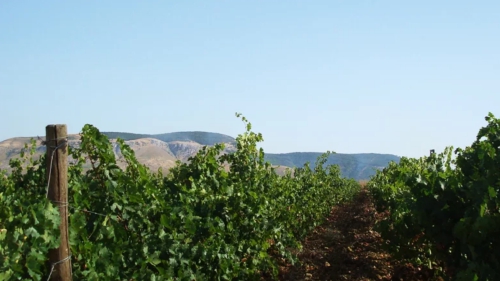 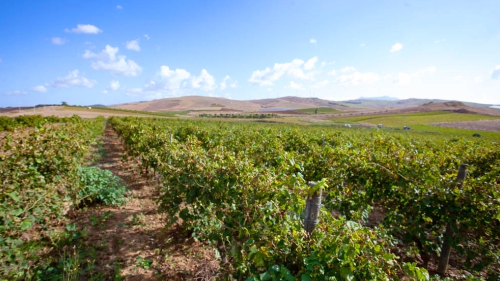 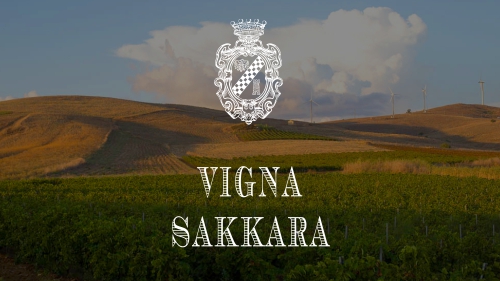 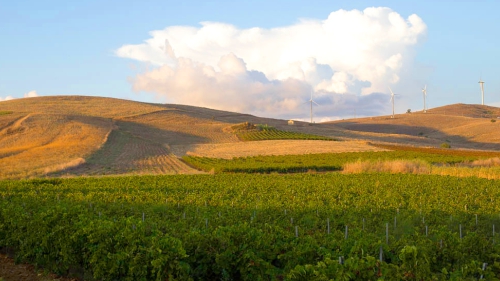 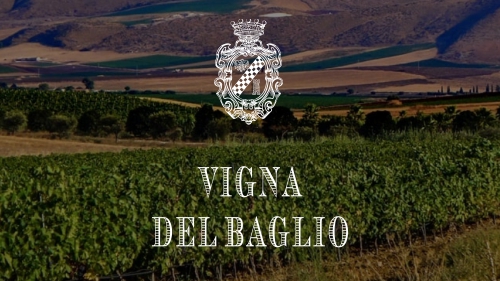 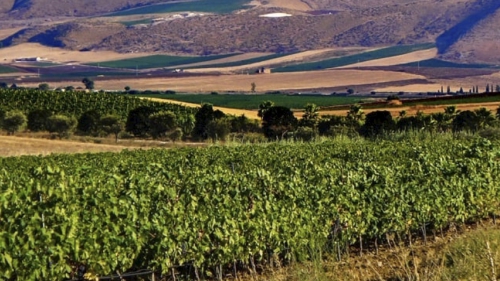